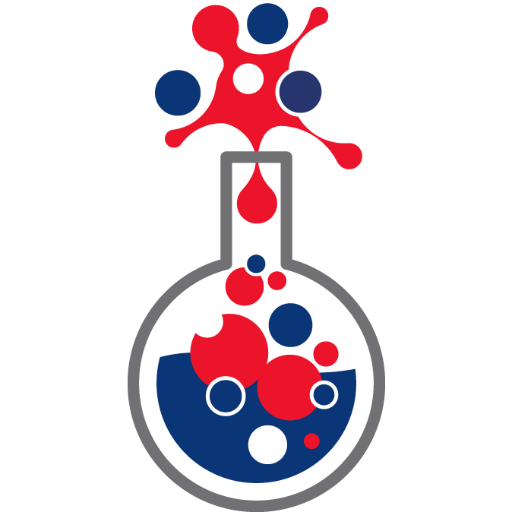 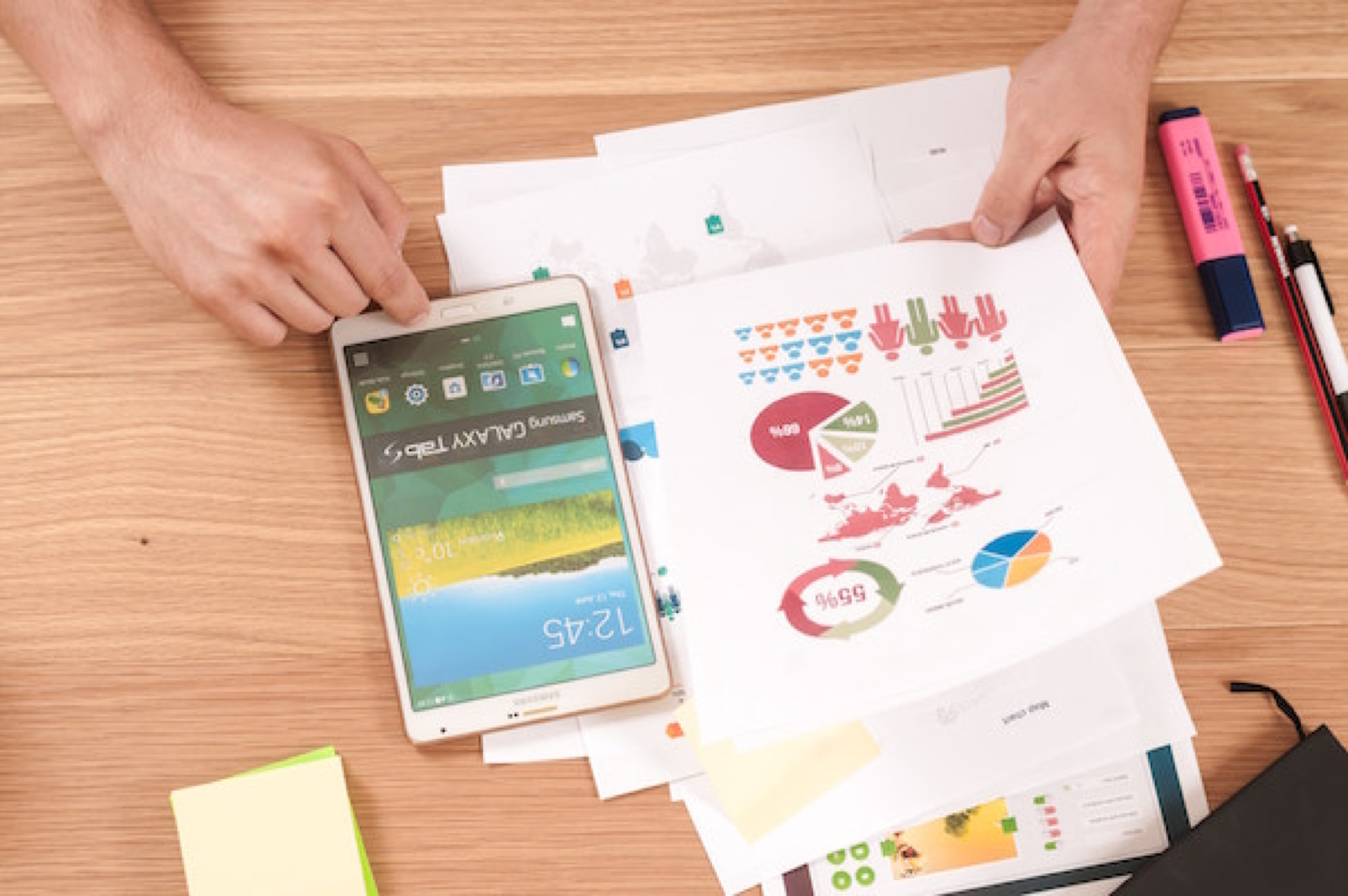 When it comes to reporting on your Inbound Marketing efforts through HubSpot, we understand just how complex the process can be.

While HubSpot is an amazing tool that offers a diverse array of features, there’s so much detail being provided at every level. There are so many metrics, tools and reports that you can use alongside sophisticated analytics - and it can be tempting to delve into each one individually. But, as a direct result, you can suffer from paralysis by analysis and you quickly lose sight of what it is you actually need to report on to understand the value of your marketing activity.

At The B2B Marketing Lab, we have a code which we try to follow, which is: ‘don’t report for the sake of reporting’, meaning we only ever report on the stuff that matters.

After all, who cares if you got a 300% rise in Twitter impressions if your new leads generated was down by 35%?

As a Marketing Manager or Director, we know that you are under constant pressure from your CEO, stakeholders and Board to demonstrate the ROI of your Inbound Marketing activity. You need to be able to clearly convey the impact your marketing is having on the business’ bottom line, and your management team wants a convincing story about what revenue and what investment has been generated via your Inbound efforts.

Firstly, how do you currently generate ROI reports via your HubSpot portal - and what are you reporting on?

We’re going to guess that - if you are reporting - you’re doing one of the following:

OR you’re looking for help to:

However, you are in luck when it comes to reporting.

HubSpot have made three main changes to their reporting and analytics tools, making it easier for you to report on a day-to-day basis.


HubSpot’s current campaigns tool allows you to tie together social posts, landing pages, blogs other pieces of marketing activity to a single campaign. While it’s great for managing and organising campaigns, when it comes to comparing the ROI of each campaign it’s difficult.

To resolve this, HubSpot have created a new campaign reporting dashboard. You simply create your content (e.g. landing page, blogs, social messages) and associate them all with a campaign as you usually would and let the reports run in the background. 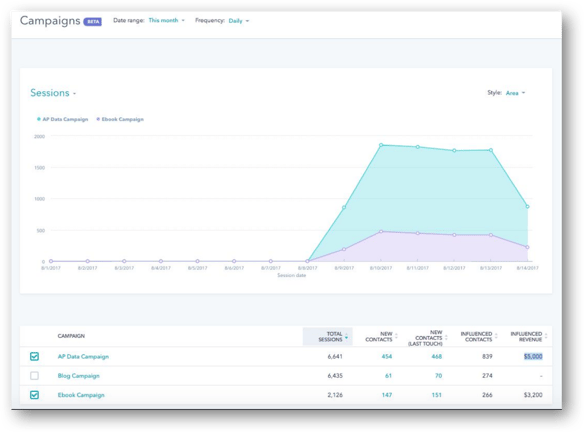 As you can see, you can now compare campaigns against each other, enabling you to get a clear view of the ROI of each campaign. You can choose specific campaigns you want to look at over a custom date range and filter results with criteria, including:

We think this update is fantastic. It’s going to give you the ability to say to your CEO, stakeholders and/or Board: ‘with X campaign, we reached X amount of new visitors who turned into new contacts, and influenced X number of existing contacts in our database, which had £X influence on the business’ revenue’.

The second update to the reporting and analytics within HubSpot is that there will now be more reporting features that come as standard with your HubSpot portal. At the moment, HubSpot has a set amount of reports you can use as part of your HubSpot licence, so if you want extended and customisable reporting, you have to pay for the additional reporting add on. However, this HubSpot update will provide extra value in the standard reporting tools, bringing more functions to a standard HubSpot portal.

These reports are all now live and usable within your HubSpot portal.

While some paid features in the reporting add on are going to be added to the standard HubSpot package, HubSpot is also revamping its pair for reporting add on to deliver more value to users, including: 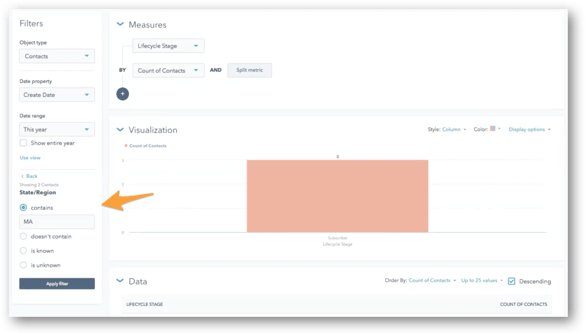