England vs. Iceland was like a parody of Outbound vs. Inbound Marketing 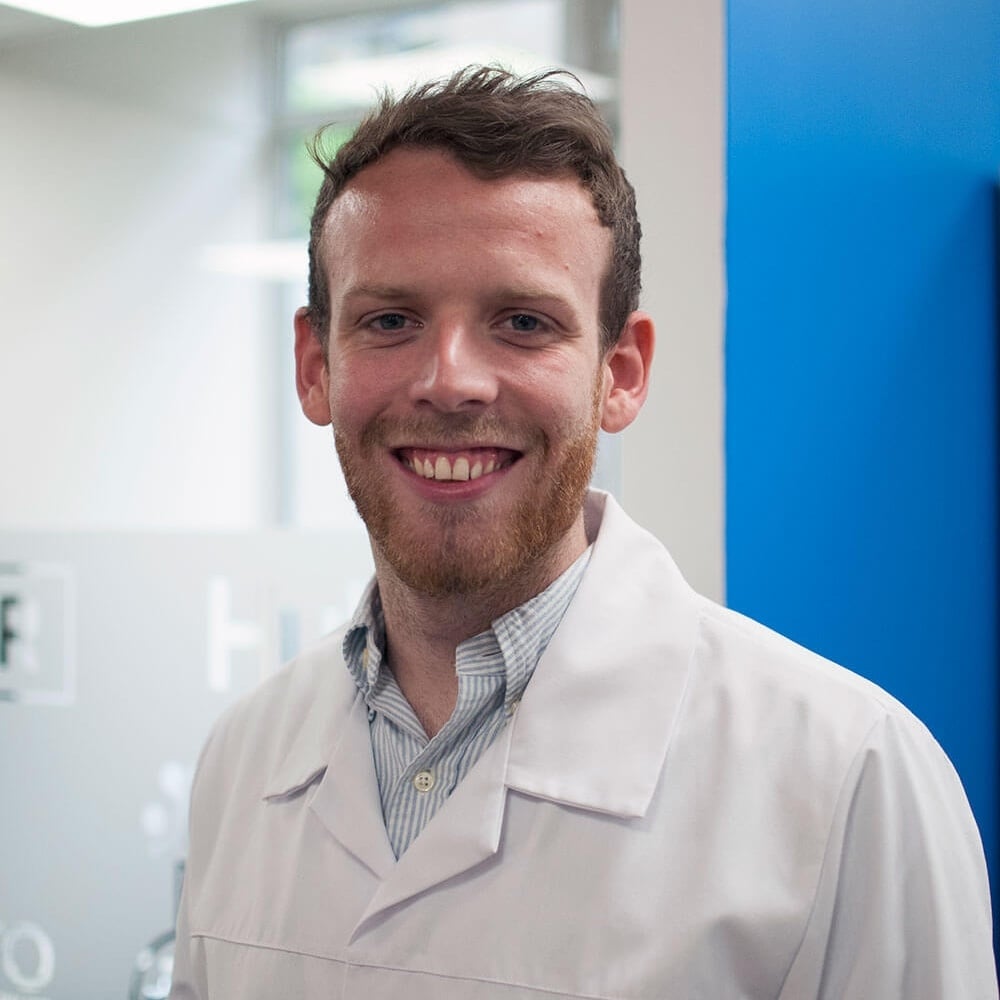 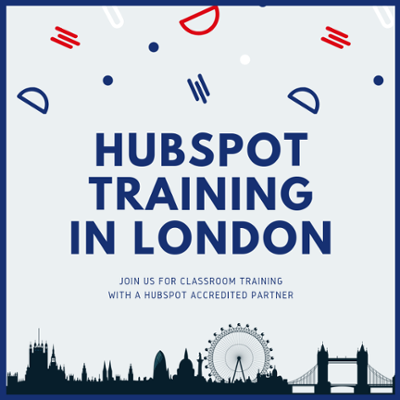 We’ve worked with many B2B organisations over the last five years after becoming an early adopter of inbound marketing and HubSpot Partner. This includes some big companies, with big budgets, as well as companies looking to make the most of whatever small budget is available.

I have spent the last two weeks in Lyon, watching an endless amount of football, meeting people from all over the world and being marketed to by the biggest organisations in the world. However as I reflect on England’s success in France, and specifically the Iceland game, I could see strong similarities with organisations undertaking Outbound or Inbound Marketing.

Which team are you?

Are you England, the outbound marketers?

You throw a huge budget at something that uses old tactics that don’t work anymore; you don’t have a game plan created that every employee is following, and you have no forward planning. Everything is done extremely sporadically at times that suit you, not your opposition (target audience). This normally involves purchasing email lists and blasting every contact on that list with the same message.

You think that because you ‘invented football’, you’re paying your manager £3.5 million a year, and you’re a big name in the industry - you’ll succeed in your old marketing ways. However, I guarantee that you’re seeing declining success rates of blasting out impersonal emails. Just like we’ve seen England’s random tactics, lack of culture, lack of planning, lack of a unified goal and lack of forward resulting in their declining success in 2016’s major European football tournament.

Or are you Iceland, the inbound marketers?

A country with a population of just 300,000 with a limited budget compared to your rivals which have to use ‘clever’ techniques to make the most of their talent.

Iceland is the only team in the tournament so far I’ve seen make the most of a long throw. In marketing comparisons, a long throw is similar to blogging - even if you don’t see the success straight away, if you keep at it consistently and at a high quality, there’s a good chance that it will create an impact (or in Iceland’s case, get you a goal).

Using an individual strength or skill in an imaginative way can lead to success. But it’s not guesswork; I can guarantee that a lot of hours, analysis and data went into the success of long throws; identifying what works from a huge amount of data and detail, figuring out who to target, how to move into the right position and how to follow up on the second phase correctly.

Iceland are exceeding everyone’s expectations to the delight of their fans that have been with them from the beginning and as a consequence, have created a cult following. (Yes, a cult following is good – check out this podcast with Tough Mudder and how they grew their following). They are fearlessly competing against the big countries with the big budgets and coming out on top, expertly explained by Amy Lawrence, deputy football correspondent for the Observer, who thanked Iceland for “Showing us imaginative ways of doing things can bring extraordinary achievements.”

This is exactly what we see on a daily basis with B2B organisations using inbound marketing techniques and the HubSpot marketing and sales software. Inbound Marketing costs 62% less per lead than traditional outbound marketing overall. Roy Hodgson was the highest paid manager in the whole of Europe and England exited the tournament with a whimper. His tactics and methods have come under heavy criticism throughout the tournament and the inability to get results has cost him his position. There is a strong argument that the same can be applied to ineffective, expensive methods of marketing that clearly are no longer the most successful.

HubSpot’s Inbound Marketing Methodology looks at attracting, converting, closing and delighting - with an emphasis on delighting visitors and/or customers at every touch point. Iceland are a great example of a football team delighting their fans. Be more inbound, and be more Iceland.