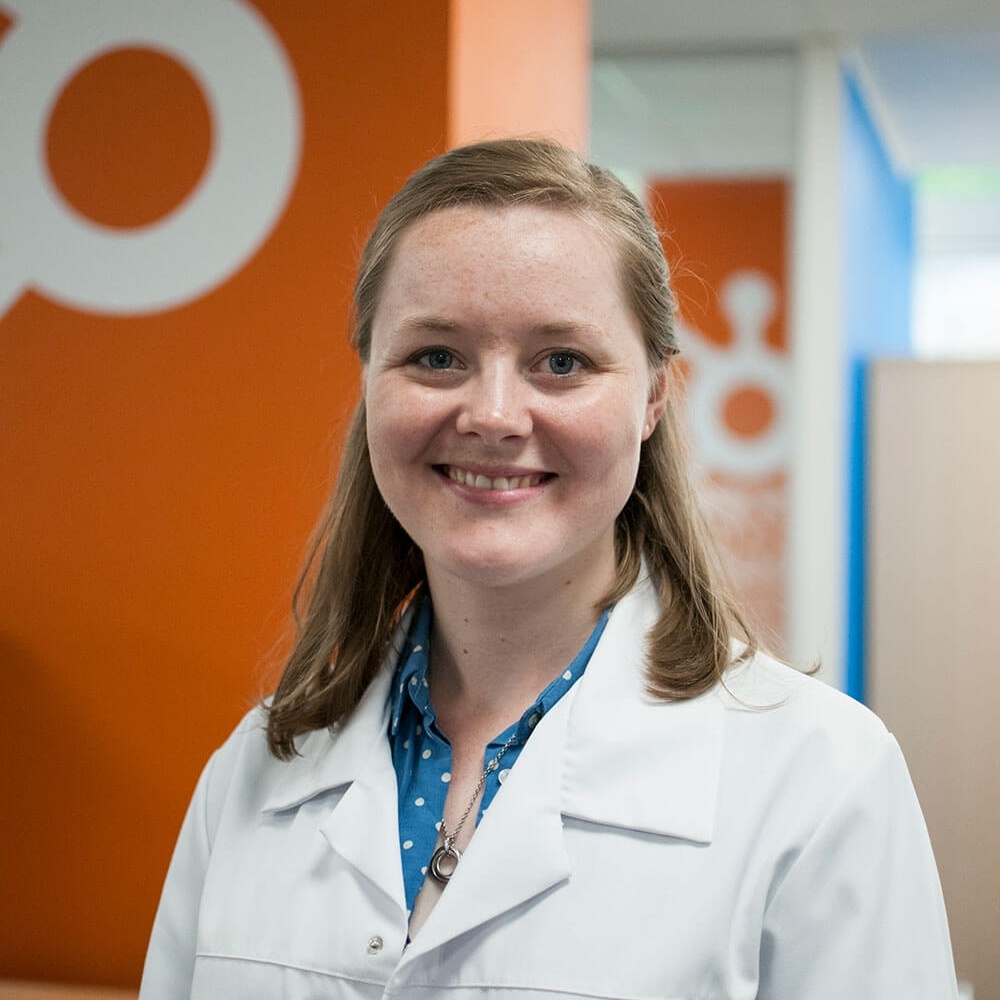 Last Thursday, The B2B Marketing Lab attended a ‘Women in Tech’ evening held by Cititec in Old Street. It was a great evening full of inspiration, fun presentations and lively Q&A sessions from a captivated audience, celebrating successful women in the sector.

The sessions were captivating and informed, covering how each speaker entered the technology industry, the challenges they faced and how they overcame them.

So here are my highlights of the fascinating backgrounds of four top equality and diversity ambassadors in tech right now.

Emma revealed that her passion for tech was influenced by her father who inspired her with his love of maths and taught her how to code at primary school age.  Having held positions in Government, the Guardian and British Interactive Media Association, as well as owning her own companies, she is also a Google Personal Democracy Founder.

A key theme she noticed in her positions was that the teams consisted of older men, and there was a significant lack of diversity. Since founding Rewired State, an expert digital consultancy, she has nurtured a diverse team where over 30% of developers are female and over 60% are aged between 18-25.

Keen to encourage the next generation of tech masterminds, she also founded Young Rewired State, for young digital makers under 18. One of the challenges she encountered was trying to encourage talented girls to sign up to the programme. Seeking to boost sign up rates from 5%, she shone a spotlight on the issue, however, this caused the sign up rate to decrease further.

Emma realised that young girls need to be shown that there is no stereotype for people who work in tech and raised the issue that a lot of men enter the industry because it’s what they feel they should do, rather than exploring other options. Now when Emma visits schools for speaking engagements, she dresses to impress, to show girls that the stereotype is being eliminated and women can carve extremely successful careers in tech.

Recently, she was approached by supermodel, Natalia Vodianova, to support her new start up, Elbi, an app that helps users make more of a personal connection to the worthy causes they donate to, by drawing pictures or sending messages.

One of the things that surprised me the most was that the person in tech who most inspired her in 2015 was the Queen. By holding receptions at Buckingham Palace for key figures and young rising stars in technology, the Queen has been celebrating and promoting successful pioneers in the sector.

Antonia gave by far one of the most interactive presentations, describing her struggle finding her way in education with undiagnosed dyslexia, and then her path to her current career in tech with an array of funny gifs and memes, very much reflecting the feel of scrolling through a BuzzFeed post.

She explained how she worked and saved her holiday after university to take unpaid internships to gain experience, but was often described as “too creative”. When made redundant from an administrative role, where she had been working with the creative team, she elected to do something for herself, and began designing a game about the London Underground. Realising that she couldn’t code to make a game that could be played, she put her creative hat on and brought her ‘Rush Hour’ idea to life in the form of a retro 8-bit video trailer of how the game would run.

The trailer was a big hit online, as viewers sympathised with Colin the Commuter’s journey across London, and was picked up by Student Beans as well as mainstream media outlets such as The Mirror and London 24.

Antonia’s persistence paid off, as her talent was spotted by BuzzFeed who offered her a post as a freelance contributor, before taking her on as part of their creative design team. Now a senior creative designer, Antonia has been involved in campaigns for several sponsors, from crafting more 8-bit videos depicting TV show highlights from Game of Thrones and Friends, to a trivia questionnaire that puts the participant in the shoes of someone suffering with dementia, to raise awareness of the Alzheimer’s Society.

Antonia said that one of her favourite things about working at BuzzFeed (apart from the unlimited sweets and drinks in the office break rooms!) was that the company works in harmony, championing each other, and men and women celebrate each other’s successes.

Alex’s role as Global Diversity Manager is really interesting, not least because she tackles the lack of diversity in tech head on at one of ‘cornerstone’ software development giants in the world, but that her personal experience of pursuing her interest in computer science did not go to plan.

Having started a computer science degree at university, Alex soon dropped out as she felt isolated being the only female in her classes. Supported by Microsoft, she founded Codess, a community where female coders are encouraged to continue their careers after having children and are given support to progress to leadership level. Just 18% of computer science graduates are female, yet research shows that women in management at tech companies can provide a 34% increase on ROI.

Highlighting Emma Watson’s speech at the UN, Alex revealed that the quote that keeps her going is “If not me, who? If not now, when?” which resonated with the audience. She explained that greater diversity and inclusivity in teams has helped Microsoft develop their products further, giving them broader reach. A great example of this was Skype, where market research showed that 54% of users are female, so a representative team of female developers has been put in place.

It was an opportunity to study computer science at school in South Africa that piqued Paula’s interest in tech, despite the fact that she had to travel to the boy’s school to take the class. Having since worked at Goldman Sachs and Newton Investment Management, she is responsible for technology strategy, application development and application support, managing several teams.

Paula also founded the European Women in Technology network, as the networking events she attended at Goldman Sachs were made up of men.

One of her many poignant insights was that in her experience, many women talk themselves out of job roles, underestimating their talent and where they rank compared to their male counterparts. Even before accepting her current role, Paula described the doubts and uncertainty that nagged her. She found that the best way to deal with it was just to notice them, and highlighted that everyone has their own burden and doubts.

It was fascinating to hear about the difficulties that these strong women faced in the sector being the minority. The audience also shared their experiences of working in a mainly male dominated environment and attending industry events as one of the only women. Although it was clear that women still feel marginalised in their roles, it was positive to hear that women are taking steps to diversify the industry and spread the message that there is no stereotype in the sector.