Branch in B2B Marketing – Finding the wood amongst the trees 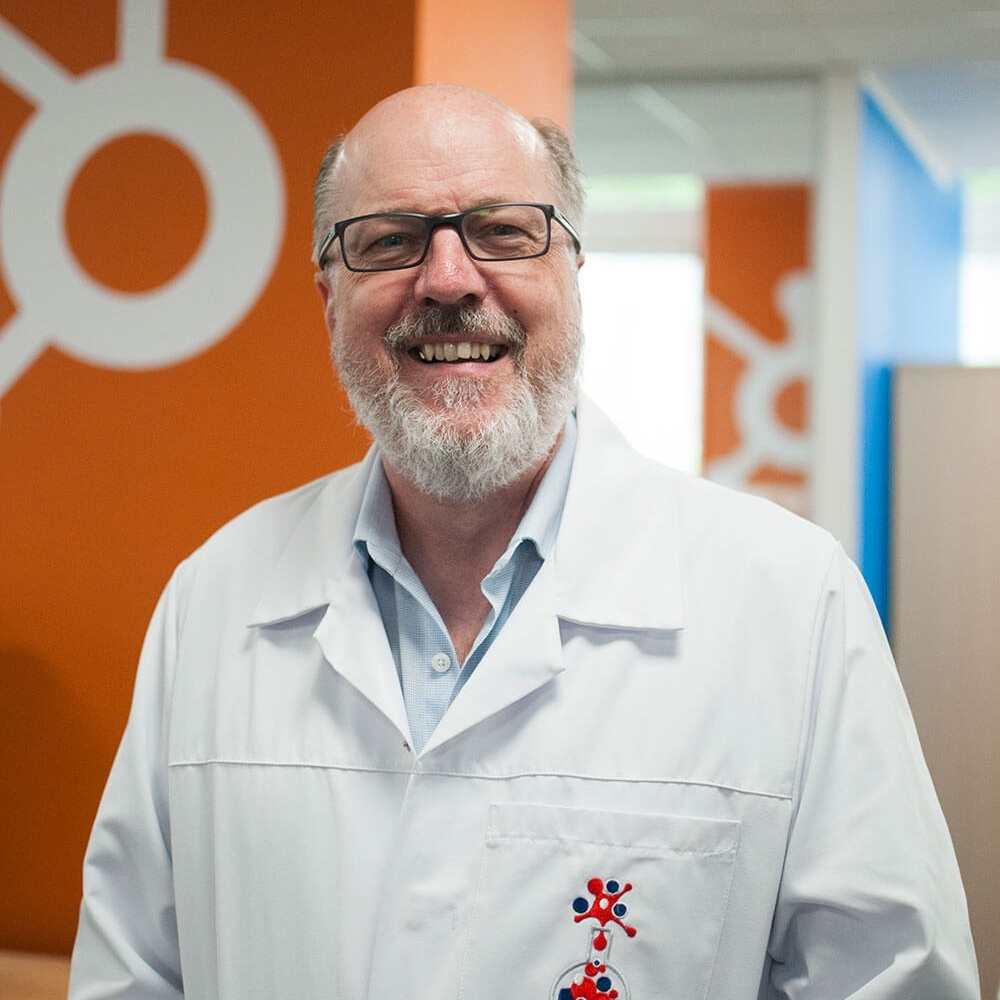 Social media in the B2B world – ignore it at your peril. As is to prove the point, Forbes recently released a study which claimed that Twitter outperformed Facebook and LinkedIn in generating B2B leads. But nothing stands still for long in the world of Social Media, not even Twitter, whose co-founders Biz Stone and Evan Williams, along with an early member of the Twitter team Jason Goldman, have created Branch – ‘a site that hosts useful dialogue’.

With it, the team is trying to solve social media’s biggest problem - separating the useful content from the noise.

A novel idea, but how achievable is it? It is an interesting and well-designed tool – no doubt about that. It is easy to register and has a crisp and clean feel to it when moving from one area to another. But is there any room for yet another form of social media interaction?

Of course, there is nothing wrong in trying to take advantage of the breadth of relevant social media networks available, but in a landscape which is dominated by the ‘Big 3’, and through which most of an organisation’s audience are already targetable, it is highly questionable whether there is value in adding another platform to the strategy. Think of the struggle faced by Pinterest to gain a B2B foothold (assuming there was ever a real desire), and even arguably Google+.

B2B marketing departments would perhaps be wiser to focus their time on creating relevant content which can be targeted to the existing social audiences, rather than dedicating time to trying to manufacture new communities on unproven, potentially low-value nascent social networks.

But how should the more commonly-used social networks be used for B2B? And how do they stack up against each other? This is just one of many questions you should be asking when developing an Inbound Marketing strategy.

Our eBook: 12 Steps to Planning Your First Inbound Marketing Campaign can help. Download it for free today.